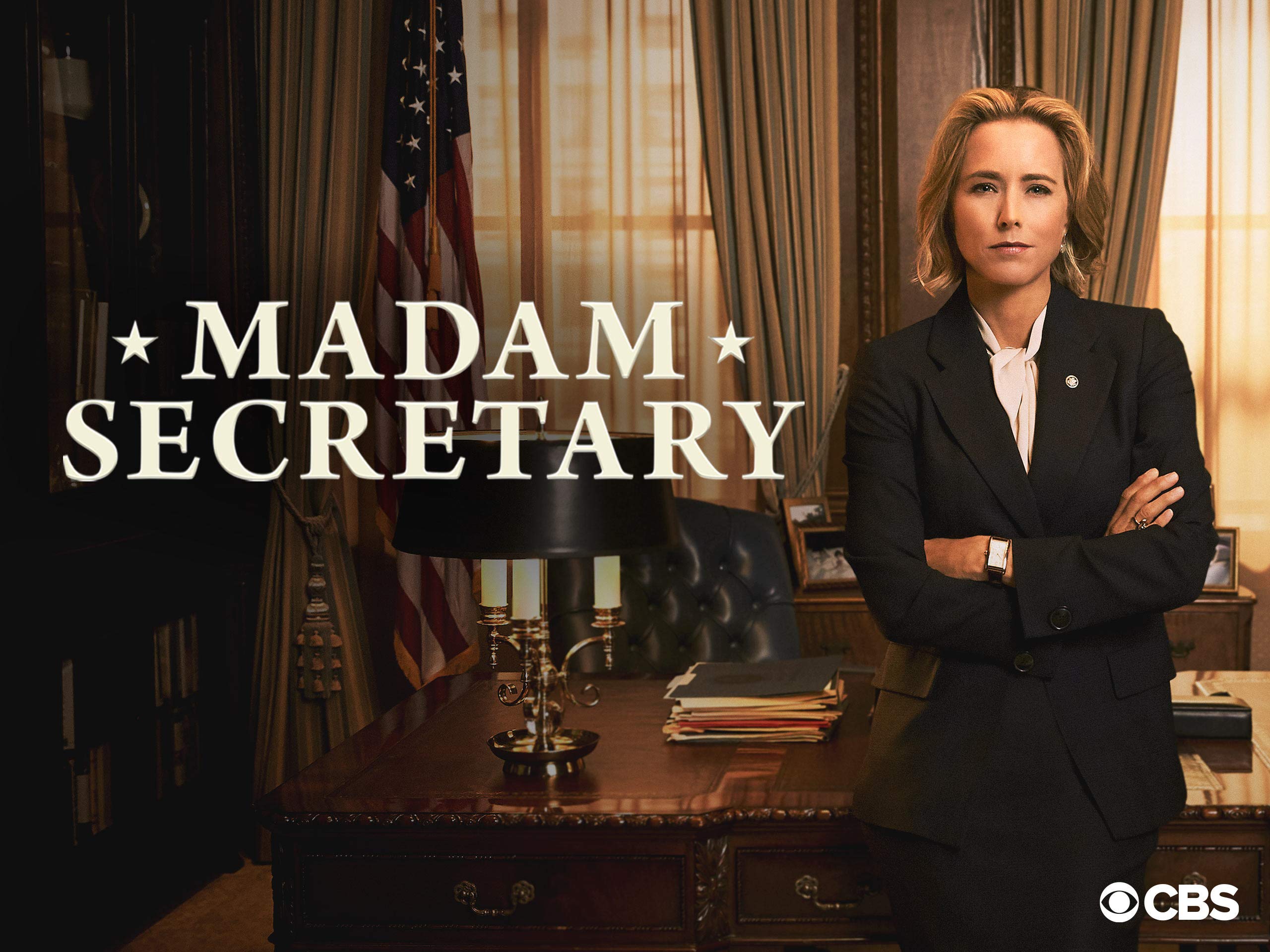 FXGuide – “The studio helped take the role of visual effects to the next level. augmenting many shots of the show’s footage that would have been impractical or impossible to shoot live such as Joint Base Andrews, the US military facilities that houses Air Force One.”

Creativepool – “VFX Legion pulled out all the stops to deliver a large quantity of complex, high-quality VFX, and make last minute changes, whilst still meeting a tight deadline and getting the most value out of the budget.” CG Meetup – “VFX Legion had the experience and technical ingenuity to create large-scale set extensions and meticulously detailed CG environments that stood in for a number of practical location shots without sacrificing the accuracy of the acclaimed series.”

Aotg – “VFX Legion is thrilled to have been given the opportunity to work on ‘Madam Secretary’, says James Hattin founder of VFX Legion. “Working with the show’s team has been an amazing experience and we are incredibly proud of the work that we’ve contributed towards this season.”

Broadcast Beat – “Legion helped take the role of visual effects to the next level, augmenting the show’s footage with shots that would have been impractical or impossible to shoot live.”

No comments to show.