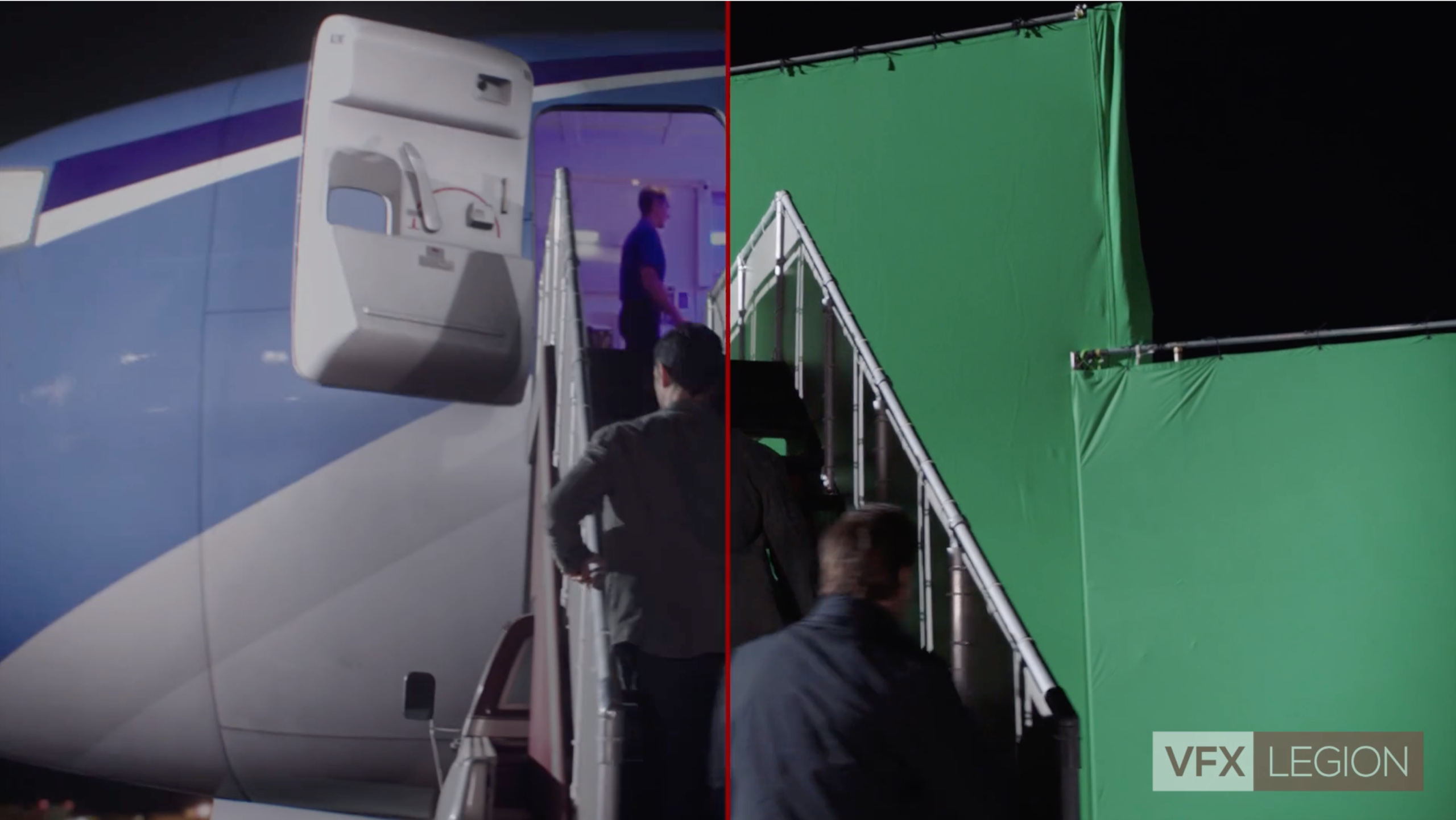 VFX Legion‘s diverse collective of talent has been turning around high-quality visual effects for multiple episodic TV shows simultaneously for years – meeting challenging deadlines with ease. As an artist-driven company, vetting talent and adding skilled lead artists to our team is an ongoing process that is core to our business model.

The recent addition of a number of senior artists has further expanded the scope of our studio’s capabilities. This enables VFX Legion to provide producers with a one-stop resource to meet the full range of visual effects needs for even a large number of shows without compromising the high standards the industry demands, as well as an end-to-end approach that gets the most out of every budget.

James oversees every aspect of the visual effects process. The head of Legion’s in-house operation, James works with the senior management team to supervise each artist in the studio’s talent collective and manage them as a single transparent unit. James is the architect of the cutting-edge pipeline that sits at the core of Legion, which provides unprecedented reach, connectivity, and flexibility across projects.

Having worked with Legion for the last four years, Matthew will bring focus and creative drive to multiple episodic television shows. He will also be on set to supervise the Los Angeles-based shows. Working closely with James Hattin, the founder and Creative Director of the studio, he will share the responsibility for setting the looks and making sure the quality exceeds the needs for every show we work on.

Nate efficiently leads Legion’s management team and 70+ VFX artists, overseeing the production process from beginning to end. Nate is responsible for shepherding incoming projects and working with clients to create and refine budgets, ensuring that Legion provides the most cost-efficient approach and delivers the highest quality VFX that optimize every dollar.

Recent additions to our collective of lead artists

Eric was recently signed to head up the Simulation and Dynamics department at VFX Legion. Formerly of Digital Domain, Method, Zoic, and Hydraulx, Eric was nominated for a VES award for his work on a Nike commercial as well as a silver Clio Award in 2013. With nearly 20 years of experience working in commercials and feature films, he is well trained for the fast pace of episodic television. We first brought Eric on board as a freelancer to lend his talents to the FX for CW’s Legends of Tomorrow.  Eric’s, ingenuity, depth of experience and management skill ensure that Legion’s work stays creative, fresh and results driven.

VFX Legion has also added Marc Adamson to its team as a Lead Matte Painter. An alumni of Framestore, Method and Prime Focus, his skills and eye for composition make him a valuable member of our team. Marc previously worked with us on the last season of CBS’ political drama, Madam Secretary and our Power Rangers short. This season, he will be our go to Matte Painter. We look forward to his contribution to creating photorealistic new worlds and new locations for a mix of new projects. Marc will also revisit environments, like Washington, D.C. for the new seasons of Madam Secretary and How to Get Away with Murder.

After working with Legion as a freelancer last season, Bryan has officially joined VFX Legion as Lead Lighter for our episodic shows and feature work. With hundreds of episodes of television visual effects under his belt, he brings a unique toolset, and an ability to plug into our Redshift rendering platform to deliver high-end elements under tight deadlines.

VFX Legion has also penned an agreement with ActionVFX to provides our studio with access to the company’s extensive library of digital elements. This new affiliation enables VFX Legion to augment select FX shots with quality stock elements, providing a cost-effect alternative to creating a considerable number of VFX elements from scratch.

Superfly, the remake of the 1972 blaxploitation Super Fly, follows Atlanta drug dealer Youngblood Priest as he seeks an exit from “the game”. In order to do so, he must complete one last job while navigating dangerous waters filled with rival gangs, corrupt police, and a Mexican drug cartel.

We joined the project in the eleventh hour to amp up the action. Our artists leveraged their invisible VFX specialty to deliver 90 complex shots designed to increase the impact of Superfly’s violence, while also further immersing viewers in the world of fur coats, platform shoes, and slicked-back hair.

We worked on two main shootouts and a shootout including Molotov cocktails, making the scenes more chaotic, adding a level of violence of the conflagration and increasing the sense of danger that surrounded the characters. Our global pipeline and talent made sure that Superfly lived up to its inspiration.

Take a look at some of the coverage below:

“The visual effects that VFX Legion created were all about amplifying the impact of the violence captured with practical footage and intensifying the spectacle of the film to achieve the look that the director and producer envisioned.”

“The mix of assets and visual effects that Legion produced really magnify the intensity of the carnage during the two main shootouts and they brought home the ferocity and violence at the core of the film.”

“Legion’s experience, their technical ingenuity really helped them turn such a large workload of shots around well ahead of time, leaving them to take on some additional work on set .”

“Legion created numerous simulations of debris from the walls that blended with the look and texture of the practical footage. Bringing a heightened impact of the violence in a number of scenes.”

“VFX Legion layered multiple stock photography of fire elements and 3D tracking of the camera enabling their Nuke artists to produce shots with a photorealistic look and seamlessly sync them with the footage .”

“VFX Legion augmented squibs from bullet hits with computer-generated blood that streams out of wounds, puddles on the floor and splatters in realistic patterns.”

Watch our VFX breakdown of Superfly below – 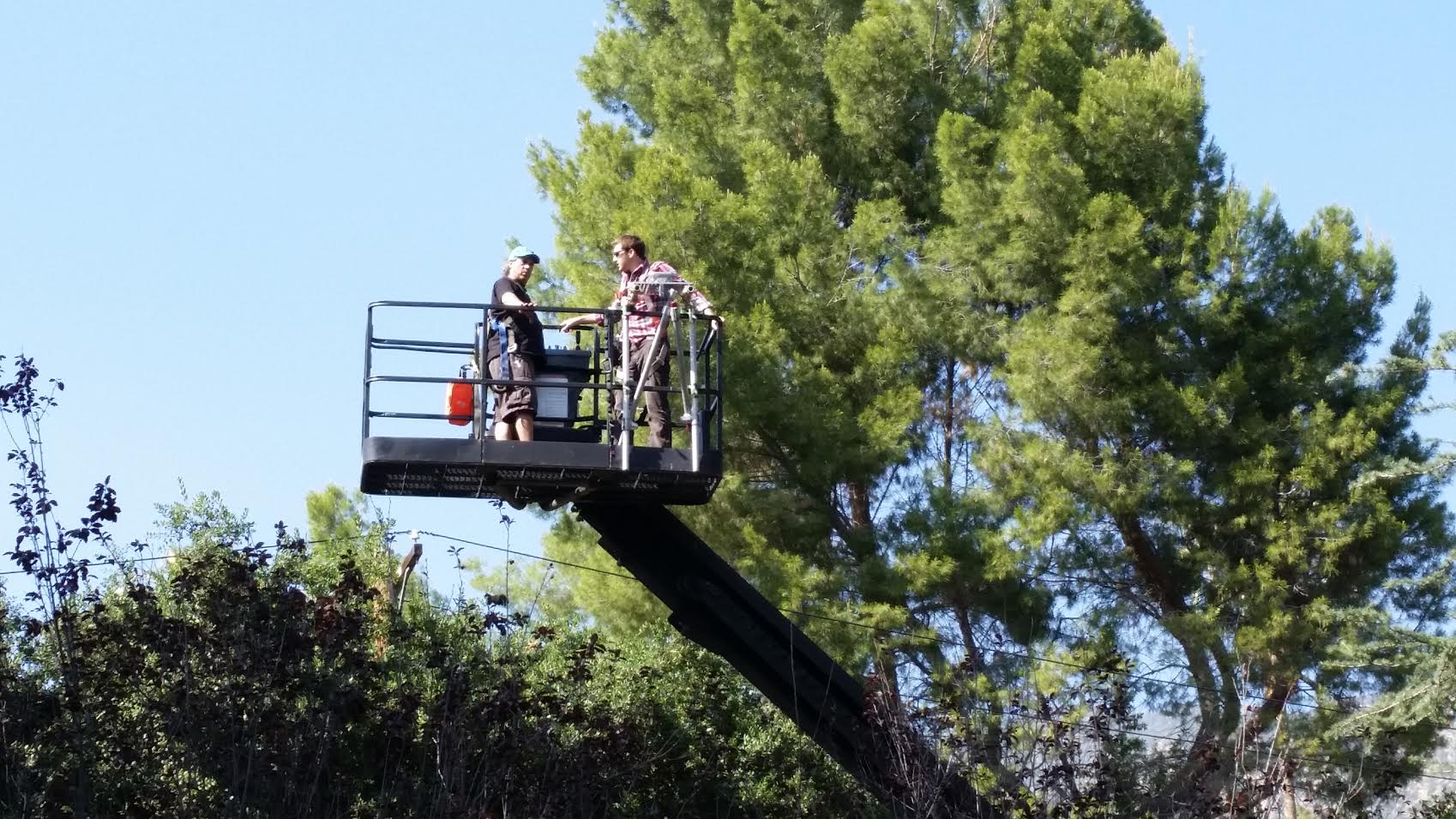 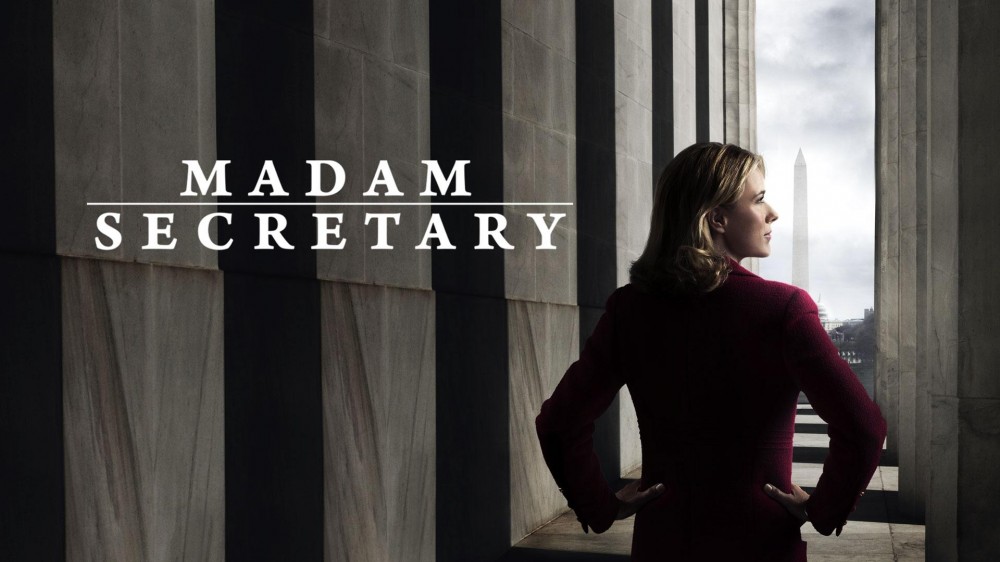 Scandal came to an explosive, gripping conclusion last month, which capped off our 3-year run as the sole visual effect company for ABC’s award-winning political thriller. The series is shot in LA, while its story unfolds in D.C. where deception and intrigue ensue as its central character, Olivia Pope, (Kerry Washington) the staff of her crisis management firm, and the White House’s inner circle ravenously vie for power.

While this episodic drama didn’t call for futuristic CG worlds, Legion were called upon to create composited sequences, set extensions, full computer-generated environments and exacting digital replications of iconic buildings in D.C. that would have been too expensive, impractical, or impossible to shoot.

This show put us through our paces from the very first episode, where we had to turn around 50+ shots in a week, and we built a solid working relationship with the show’s team, paving the way for increasingly challenging effects as the season’s progressed.

“The Burbank studio has been the driving force behind the hundreds of computer-generated effects that the show’s viewers didn’t see each week. The team took great pride that their photorealistic world went unnoticed by fans.”

“Scandal’s series finale marks the culmination of three year’s work on a breakthrough television show,” says Hattin. “The team at VFX Legion is proud of its contribution to the series and thrilled to have had the opportunity work with Shondaland Productions and ABC Studios on the final three seasons of the show.”

“VFX Legion multi-disciplined collective of 70+ artists were able to help the workforce handle the volume of visual effects that the show required, and spread out the shots to allow the talent to focus on creating quality work.”

“VFX Legion worked closely with the client to get a full understanding of their vision. Everything was thought of from streamlining workflow to  crafting a plan that worked with the show’s budgets, schedules, and resources.”

Viewers can catch all seasons of Scandal, a streaming favorite on Netflix. Watch Scandal’s VFX breakdown reel below –